About the Project
Enter Sakar-IX on Ashram Road, and everything is as it should be in a workplace of such an ambitious intent.Sakar-IX, imposing 13-storey tall building having offices of 945 sq. feet onwards, in an arrangement that is as impressive and grand as it is soothing and refreshing.
Since its very beginning, Ashram Road has been playing a vital role in the development of Ahmedabad. Currently, it is considered as the financial and commercial hub of the city. 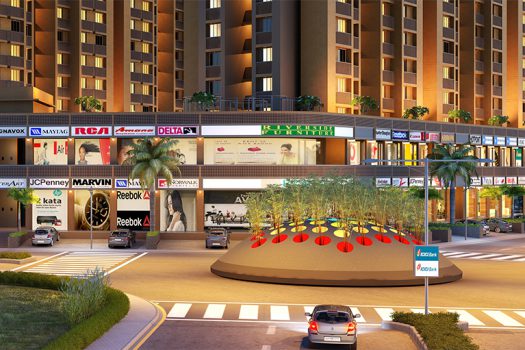 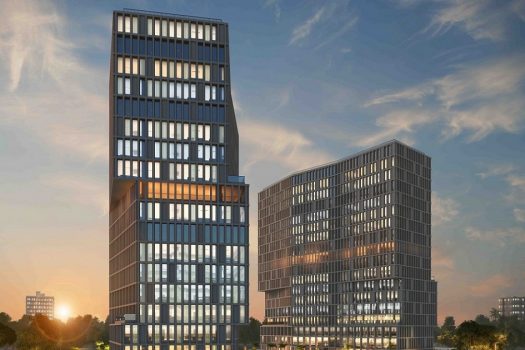 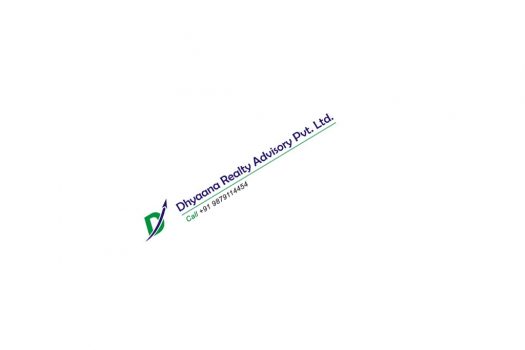 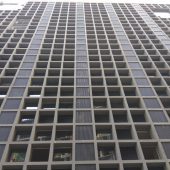 The First
Need Help? Chat with us
Start a Conversation
Hi! Click one of our member below to chat on Whatsapp
The team typically replies in a few minutes.
Prakash Notani